Update: How to visualize a realistic car wrap (Nov, 2010)

A person from the "Ron Paul Revolution" (a grassroots campaign for Ron Paul) asked me if I could help them create a car wrap - which I didn't have time to do - except for these "concepts" I made last night.

Note: These concepts are low-quality "experiments" and cannot be used for print. They give people an idea of what a car could look like, after which the real print-ready graphic needs to be made (and that takes much longer to do).

I went with the traditional way to promote presidential candidates - red, white and blue and the American flag etc. I used the Ford Edge because it is coming in a hybrid version and is "made in America" - both good things to be associated with for a potential US president. 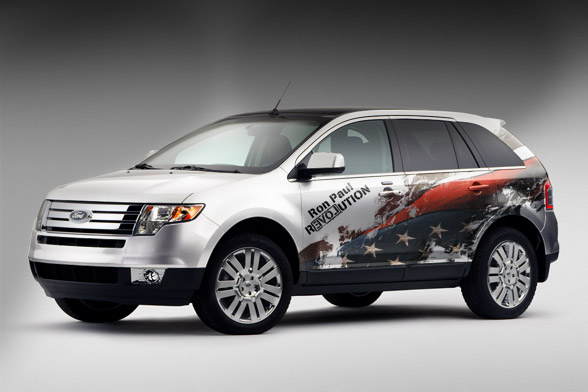 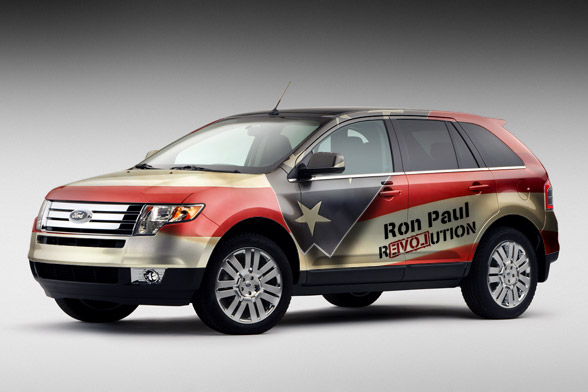 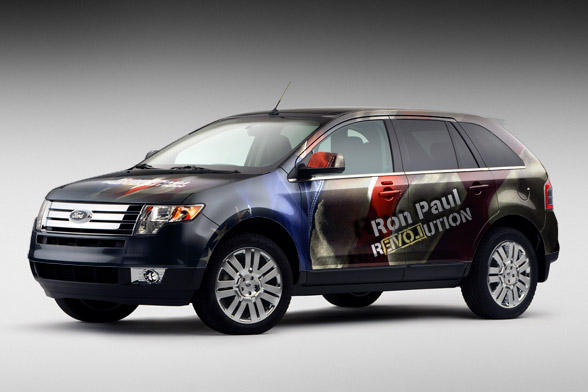 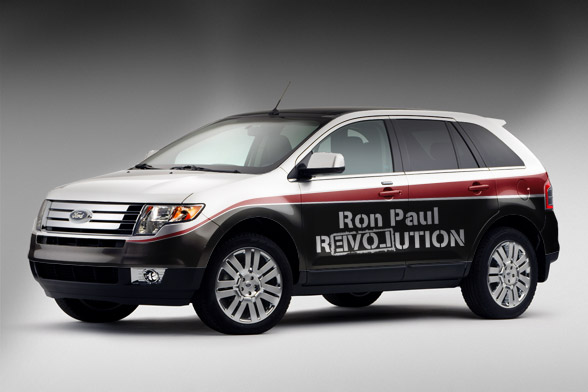 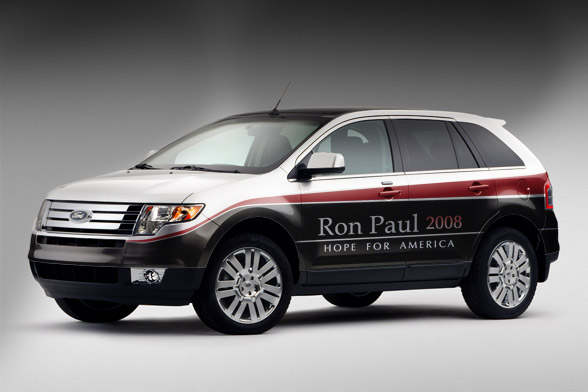 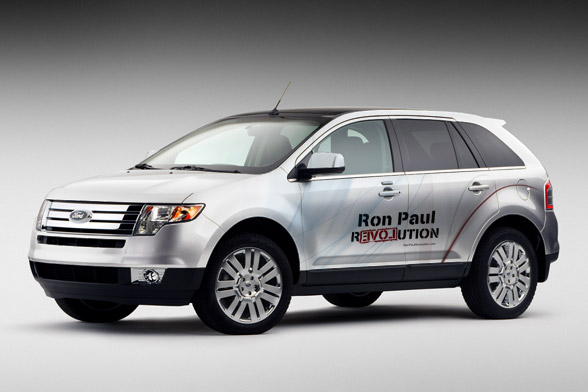 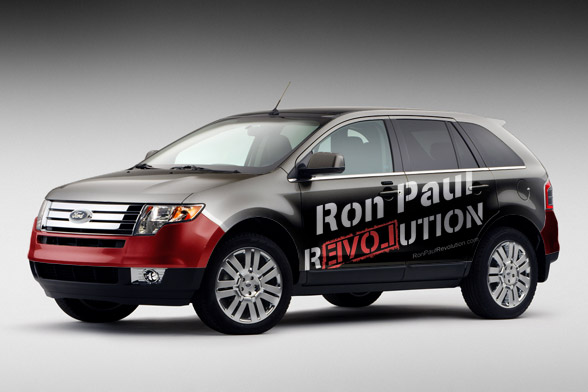 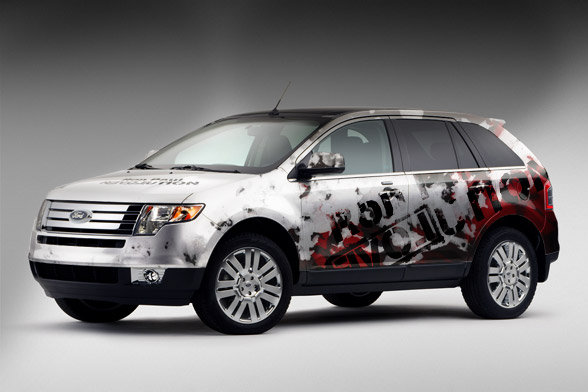 Does this mean that I officially support Ron Paul?

No. He is a good person, and I like many of his views - but I am not getting into the minefield of endorsing any specific person for President. Also (and much more relevant) I am not a US citizen, so nobody really cares what I think.

But if I was, I would vote for Scott Adams (the creator of Dilbert) - read why in his blog post "How to Get Elected President". I would also vote for any presidential candidate who could raise the very low dollar exchange rate - so that I could earn more money when dealing with companies in the US.

Note about hiring me to design car wraps:
Designing car wraps is only a hobby of mine, and as such I only take on 2-6 jobs every year (which means that I turn down 95% of all the requests I get). Another thing is that I am not a car wrapping company, so I cannot create the final print. You still need to contact a car wrapping company to get it printed.