Back in the 1970s, just shortly after the Apollo missions, NASA had a lot of confidence. We would go to the stars, build humongous space stations, create a second earth - or several of them.

They commissioned a number of artists to come up with ‘some designs', and they sure looked great.

Today, of course, the politicians seems to be more concerned about the financial crisis, and waging war. Let's get out of Iraq, and build a space station instead. 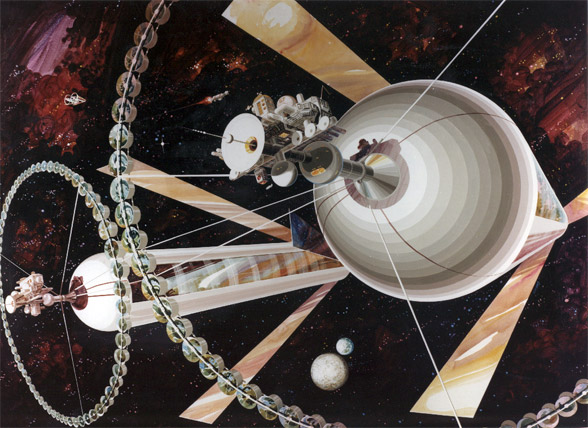 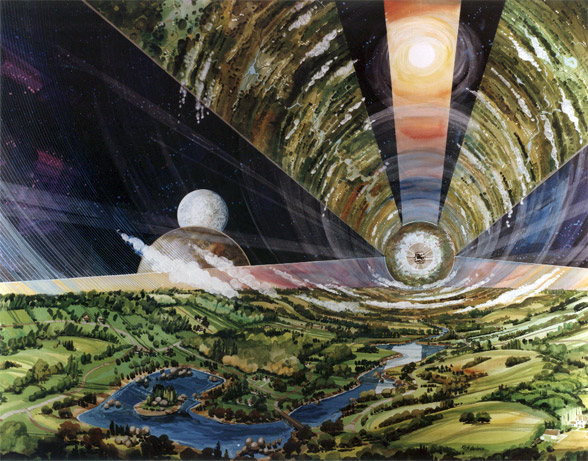 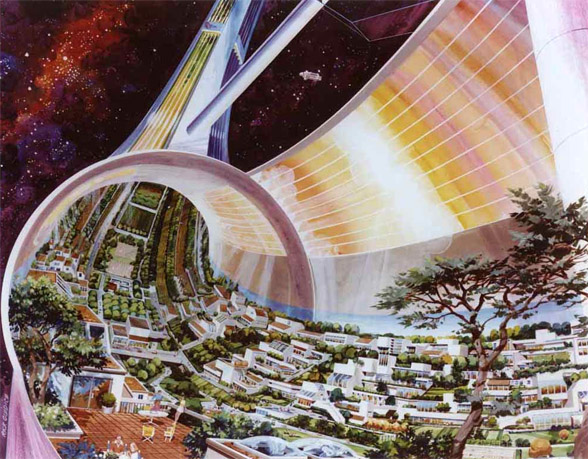 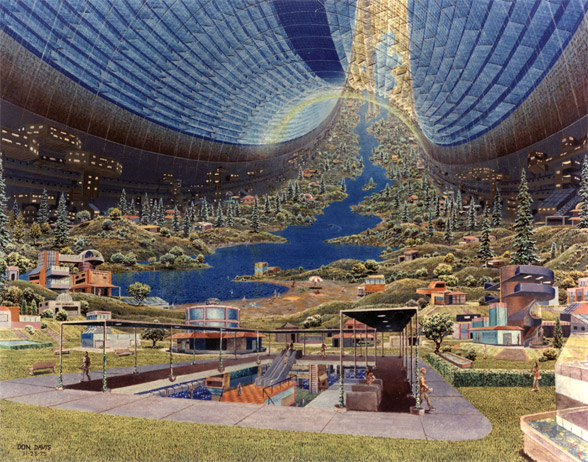 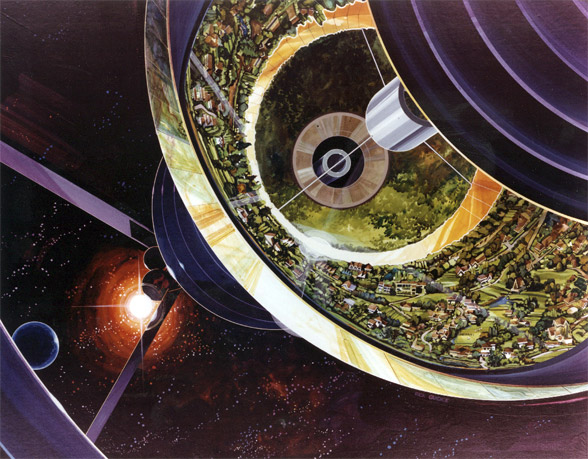 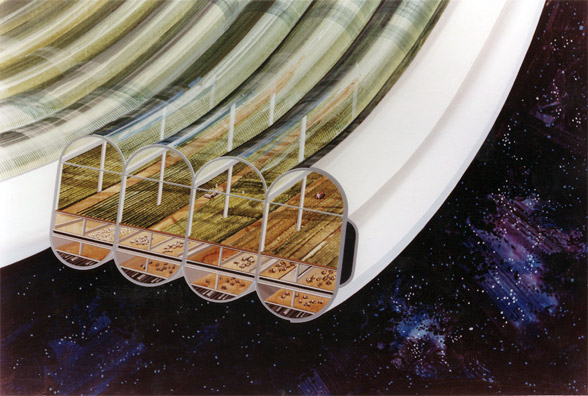 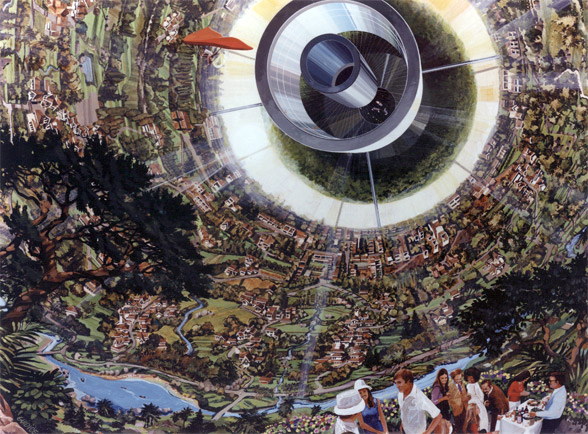 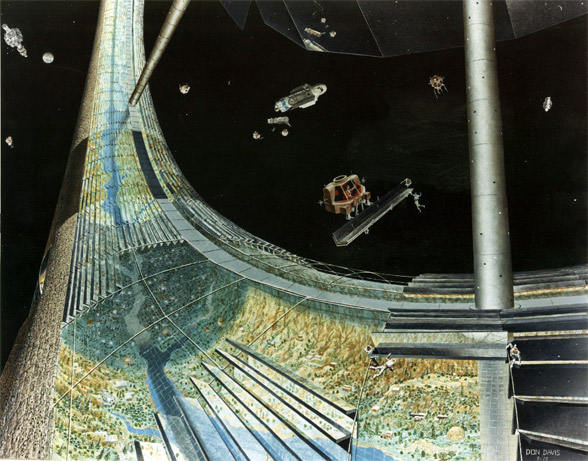 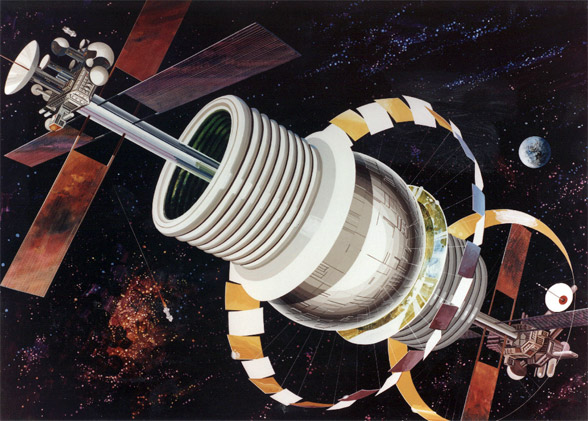