To me, a Morgan is a car built by people who never left the 1930's. It is actually a brilliant car with exceptional modern handling, but it just looks old. 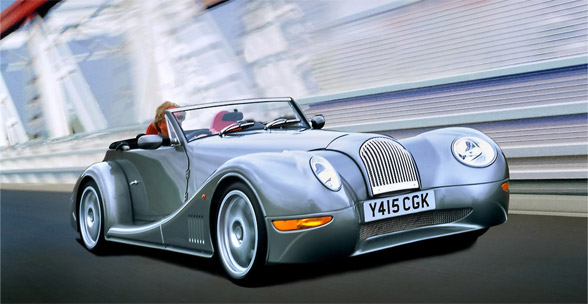 Not exactly what you would call modern looking cars...

Except... Now it seems that the designers have finally realized that there is indeed something called "the future". But being from the 1930's, their version of the future is more like the art-deco designs seen in the classic sci-fi movie Metropolis.

It still has a distinct classic look - but what a look it is. The new concept car, the Morgan LifeCar, is simply spectacular. 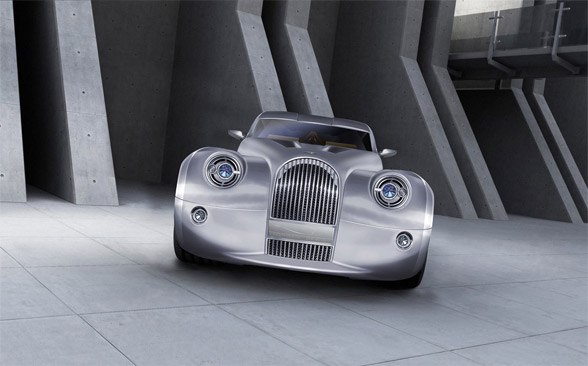 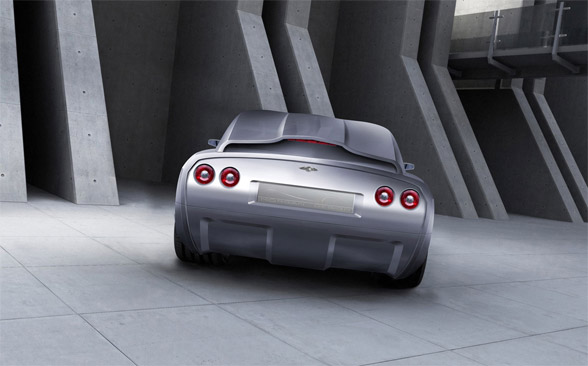 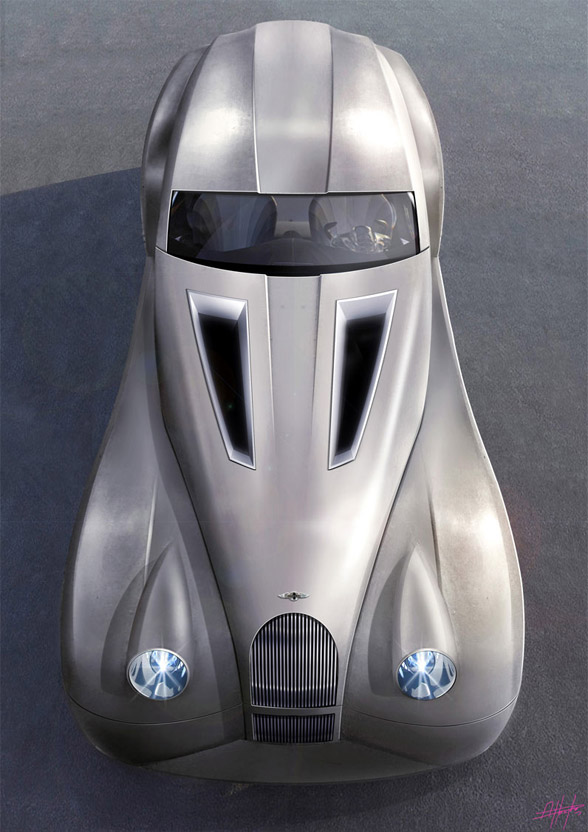 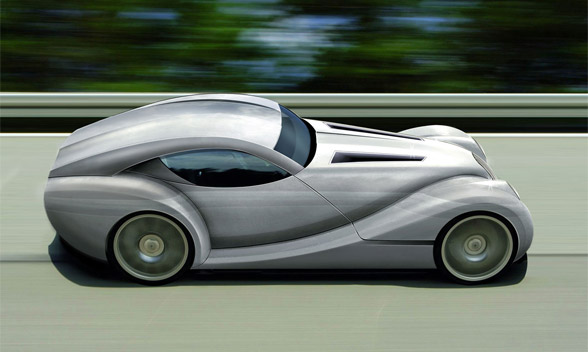