It was already late in the afternoon when the two horsemen came riding into the camp from the north. Indy was in his tent resting when he heard that familiar deep bellow that he had known for so many years. “Indy!” the baritone called out. Immediately Indy was on his feet and walking outside.

“Sallah, old friend! You must have the worst sense of timing in all of Egypt. You were supposed to be here two weeks ago.” Indy walked up to his old friend and immediately received a bear hug.

“Forgive me, Indy,” Sallah replied, “but can I borrow your iPad.” “Yeah, sure. I will just get my bag.” Sallah released a much-relieved Indiana, and then stared in amazement. 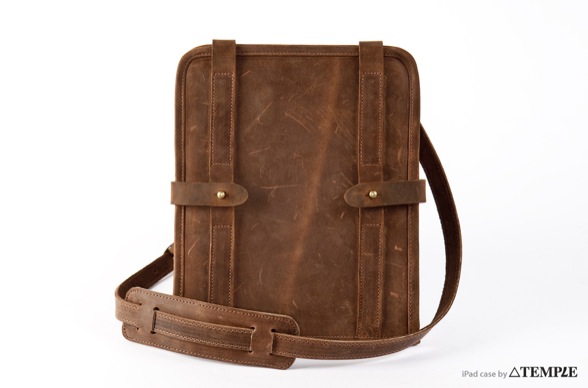 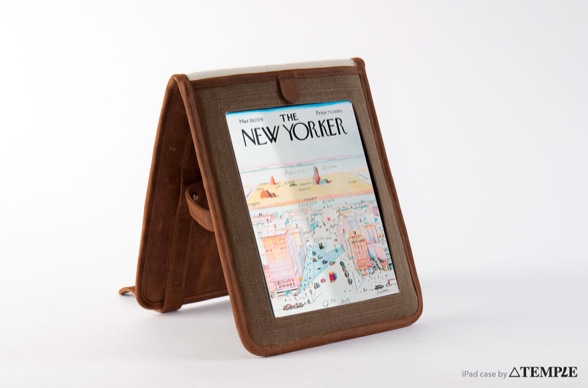 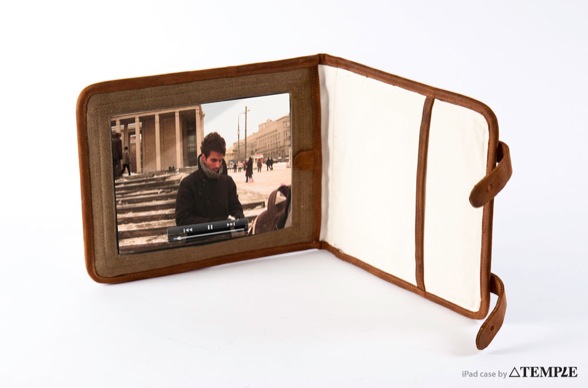 These iPad cases are simply spectacular. They are made by Temple Bags, a company which I am afraid I only just noticed a few days ago.

There are many iPad cases coming onto the market these days, but - I mean, come on - this is way better.

The cases come in three versions. A brown leather case, a slightly cheaper canvas case, and a special black version in collaboration with Uncrate. 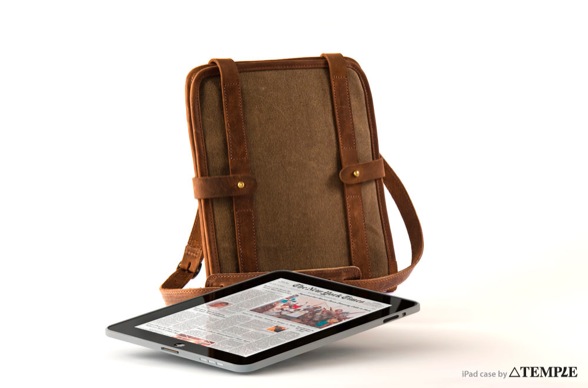 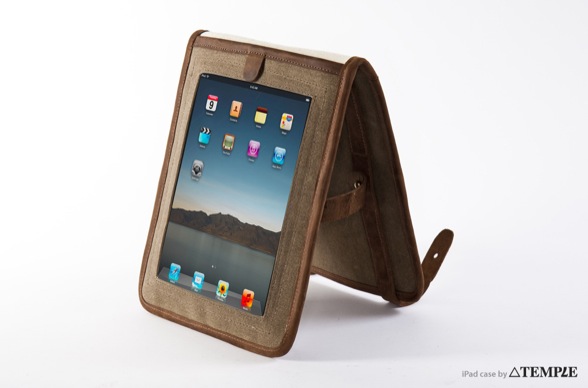 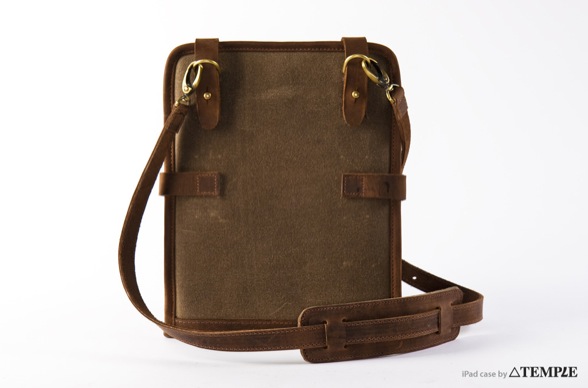 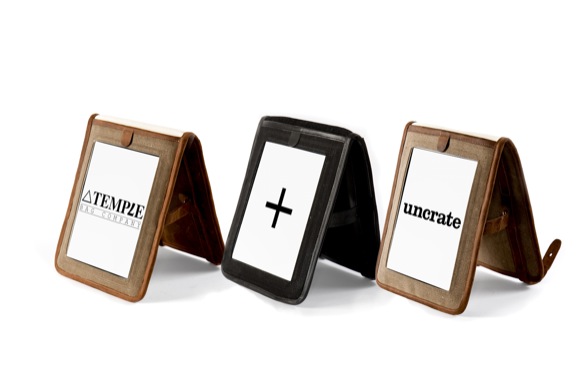 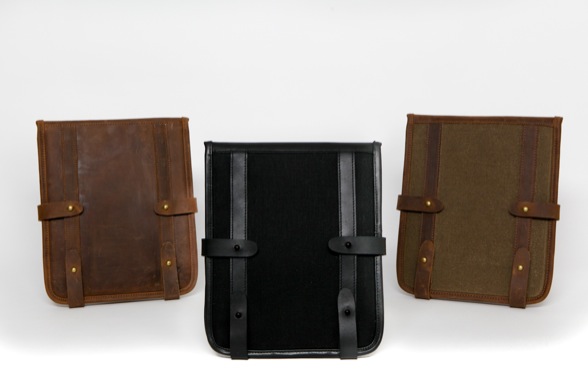 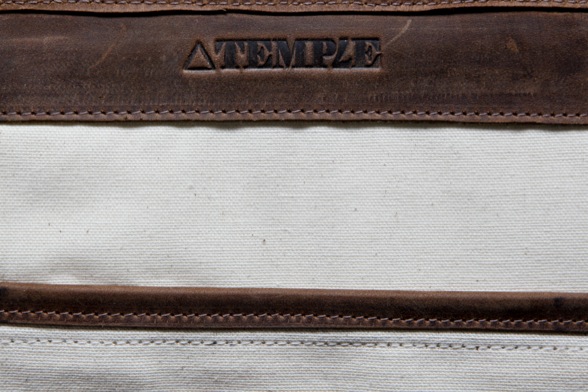 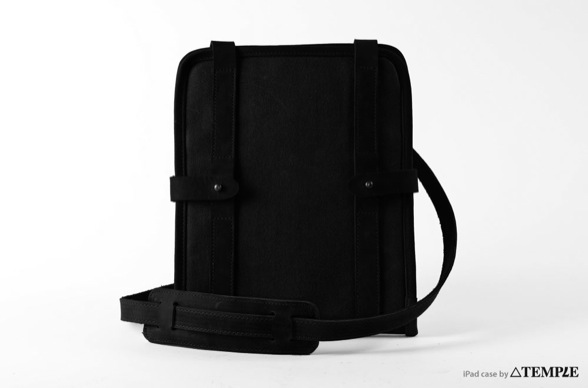 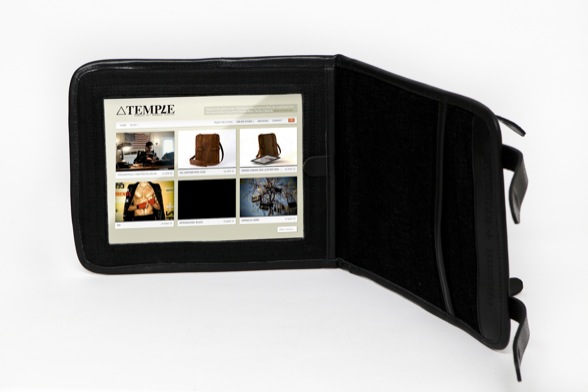 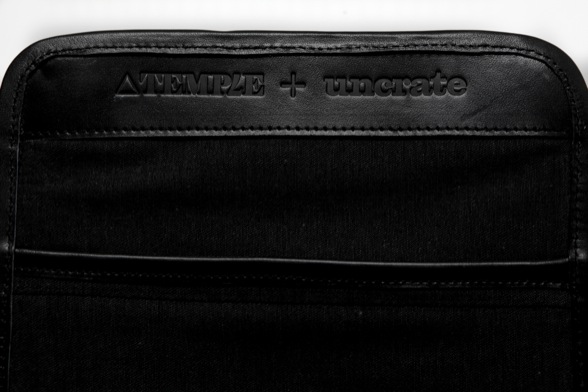 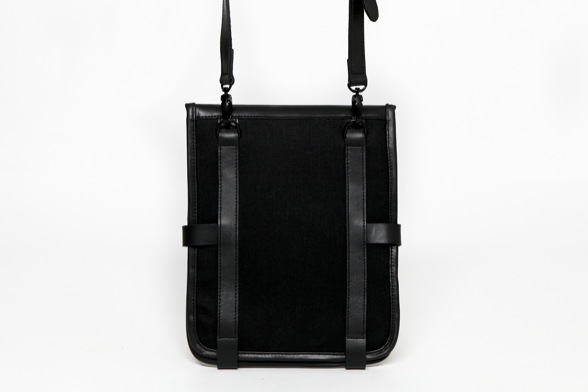 (via Temple bags, intro slightly modified from “Indiana Jones and the Mystery of the Unknown Tomb”)