The famous Hollywood sign in California was in deep trouble last month. Fox River Financial Resources, the company who owns it, wanted to divide that land up into five sites for $40 million luxury homes - effectively taking down the sign to make room.

That, obviously, must be one of the worst business decisions ever, and frankly, Fox River Financial Resources seems to lack any form of common sense.

Something had to be done, and the foundation for Trust for Public Land came to its rescue. Starting up a big campaign to raise enough money to buy the land and thus save the Hollywood sign.

The foundation tried to raise enough money on many different channels, including several social ones. The foundations Facebook page alone got 27,000 fans (uhm... likes... well something).

But even that wasn't enough, and in the end, Playboy's own Hugh Hefner and Tiffany and Co. stepped in to donate the rest of the money needed.

With that, the sign is now safe and will soon become part of Griffith Park, where it will live happily ever after.

Here is the thing though. What if it hadn't been saved? Well, the Danish architectural company Bayarch proposed a rather ingenious way to both save the sign itself, and turn it into a profitable location.

The solution? Turn the sign into a luxury hotel, with probably the best view and location anywhere in the world. 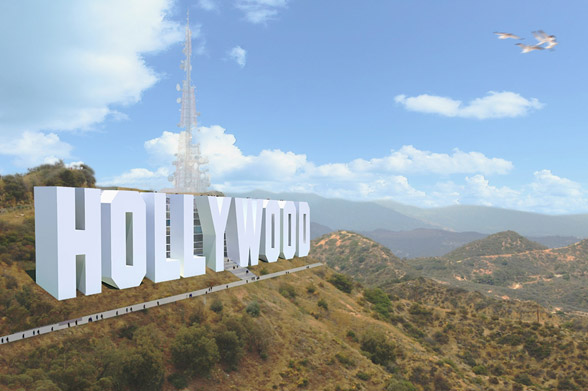 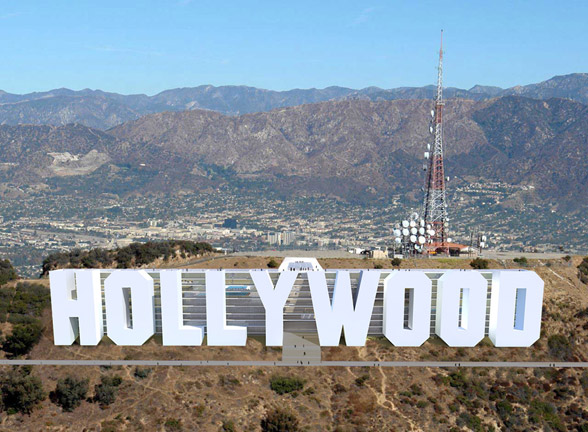 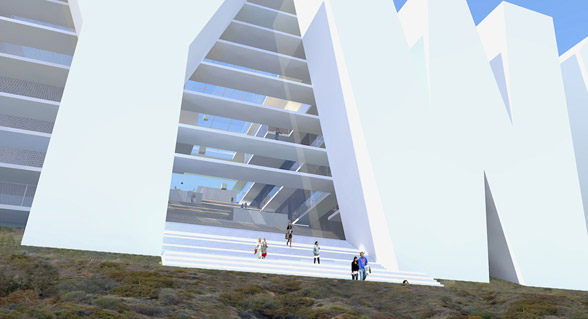 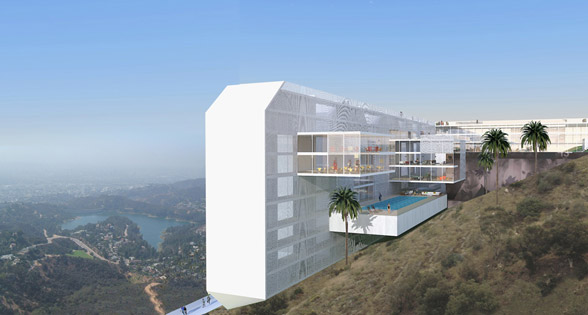 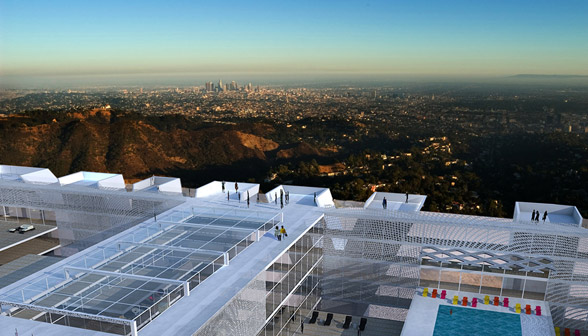 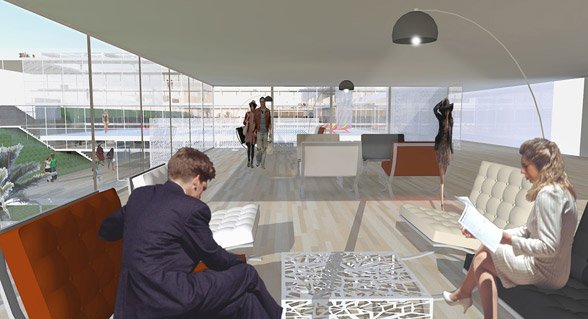 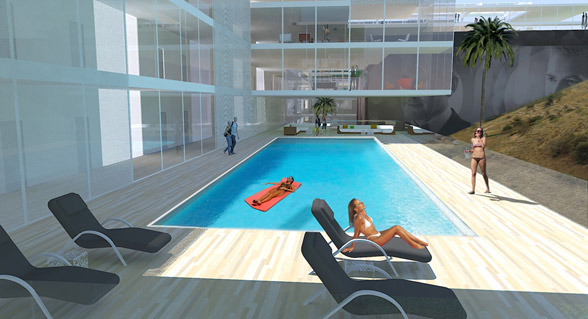 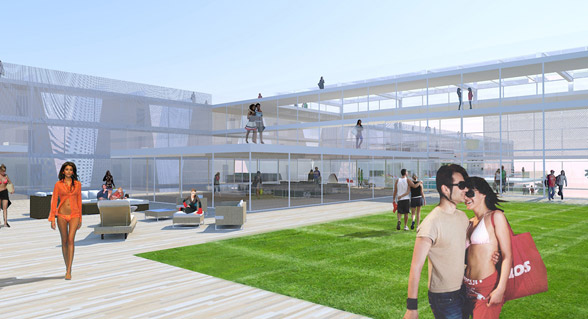 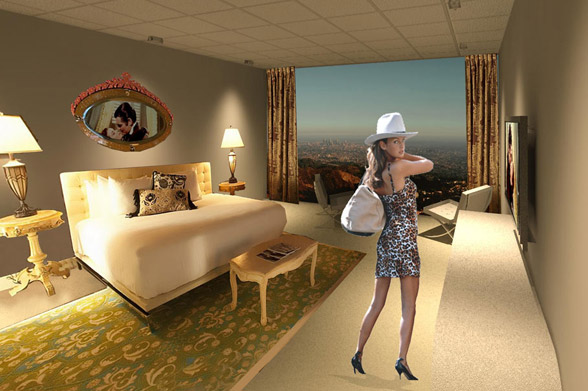 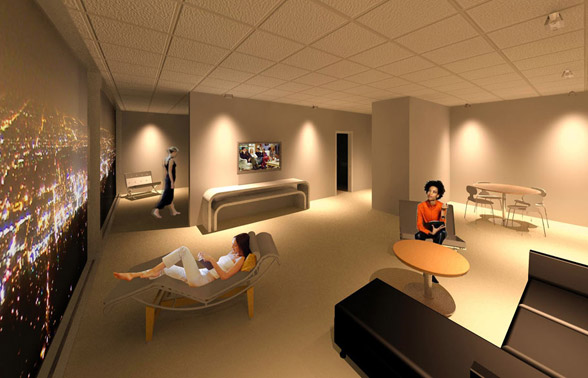 What do you think? Would this have been a good idea?