Google is constantly been 'attacked' by privacy advocates over their Google Street View feature. Apparently people do not like other people taking pictures of the streets they live on. 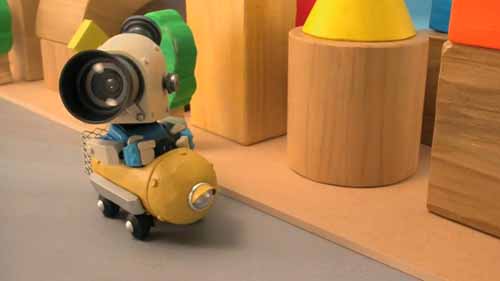 So Google Japan decided to show the public how Google Street View really works (see video below). They wanted to give people the idea that it is just the cutest thing. And, that they are working late at night removing anything that might be of a concern to you. 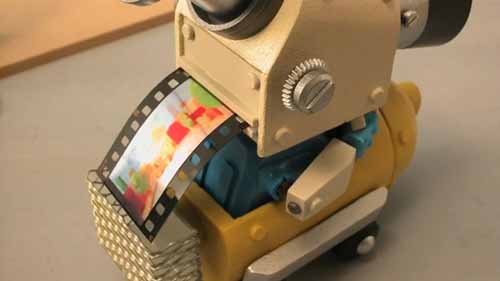 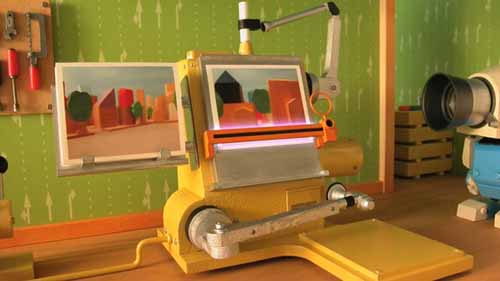 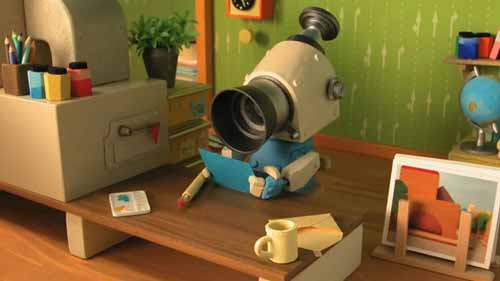 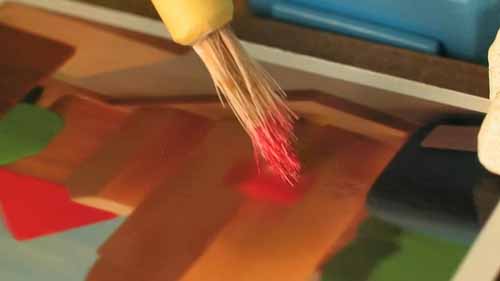 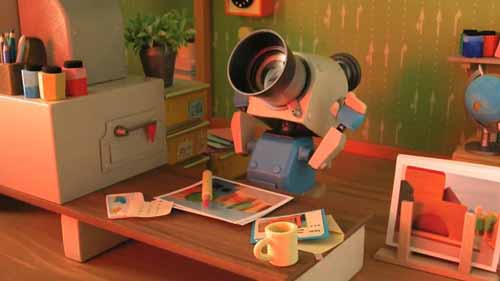