If you like Google Android, there a big chance that you know about the mini collectibles that came out last year. It was a cute collection of Android "figures" painted to resemble anything from office workers to squids. 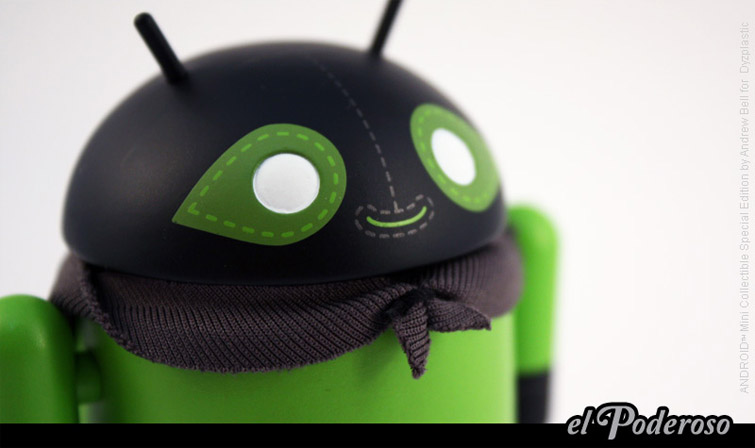 Now, Dead Zebra Inc. (the company who made them) is out with a new summer collection for all your comic super hero fans - released at the 2011 Comic-Con. The package includes two heroes, The Hidden Task, who waits in the shadows, always prepared to set things right. And, El Poderoso, who fights for justice, equality.. and fancy belts.

To oppose them, you have Greentooth, who is a master of mind control, but be wary of his handshake. And Cycle-On, who is a power-hungry Android who will stop at nothing.

You will be able to find them soon at the Dead Zebra shop.

And, of course, you can also find the series one and two mini collectables there.