Back in 2009, we started to hear about a new type of experimental race car, the Delta Wing. It was designed to be a new type of IndyCar racer, but it didn't turn out that well because IndyCar instead chose the more traditional form. So instead it concept fuel efficient race cars.

The car itself is rather interesting. Its shape creates much less aerodynamic drag, and it only weight half of a conventional race car. Basically allowing it to drive as fast as an Indycar, but using only half the horse-power and fuel consumption. That should be a winning combination for any race car. 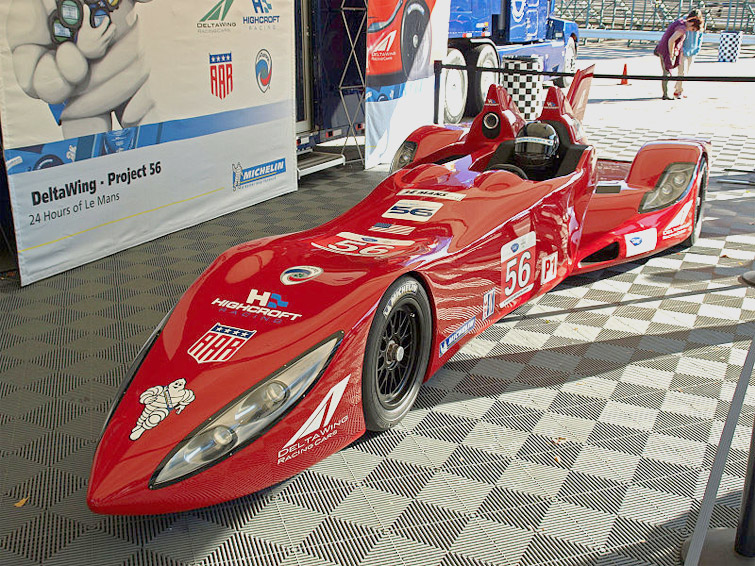 Then, last year, just after the 2011 Le Mans, it was announced that the Delta Wing would take part in this year's Le Mans as a concept racer. There was just one problem. The car was designed to be a template for the IndyCar racing series, and as such, it was just a shell. It had no real engine. And you kind of need that if you want to drive around Le Mans for 24 hours...

But now, Nissan has agreed to supply a real engine and the car has come alive. And just look at it. It's freaking awesome. It's like looking at a fighter yet, a SR-71 Blackbird and the Batmobile all in one.

It going to look fantastic having that car run around Le Mans.

(thanks peterleung for the heads up!) 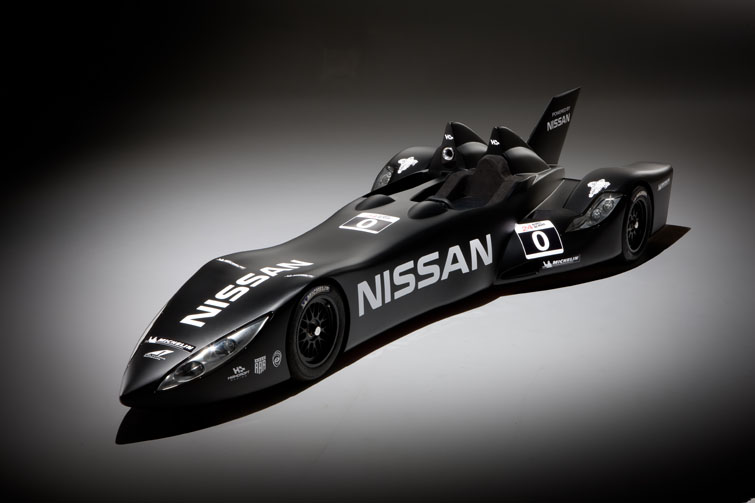 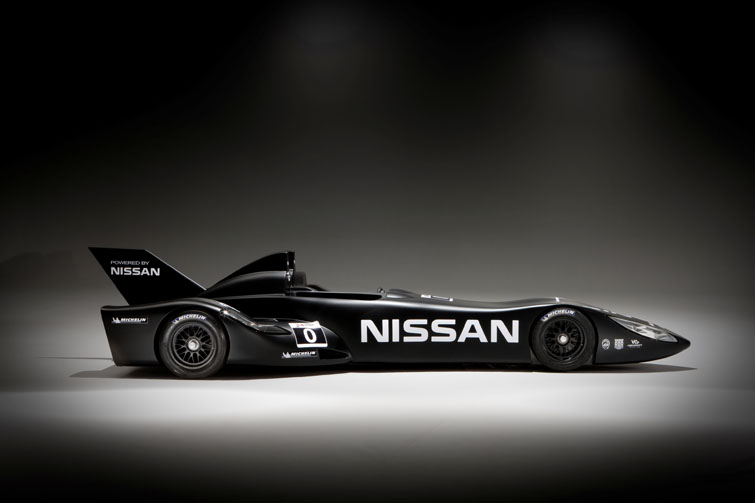 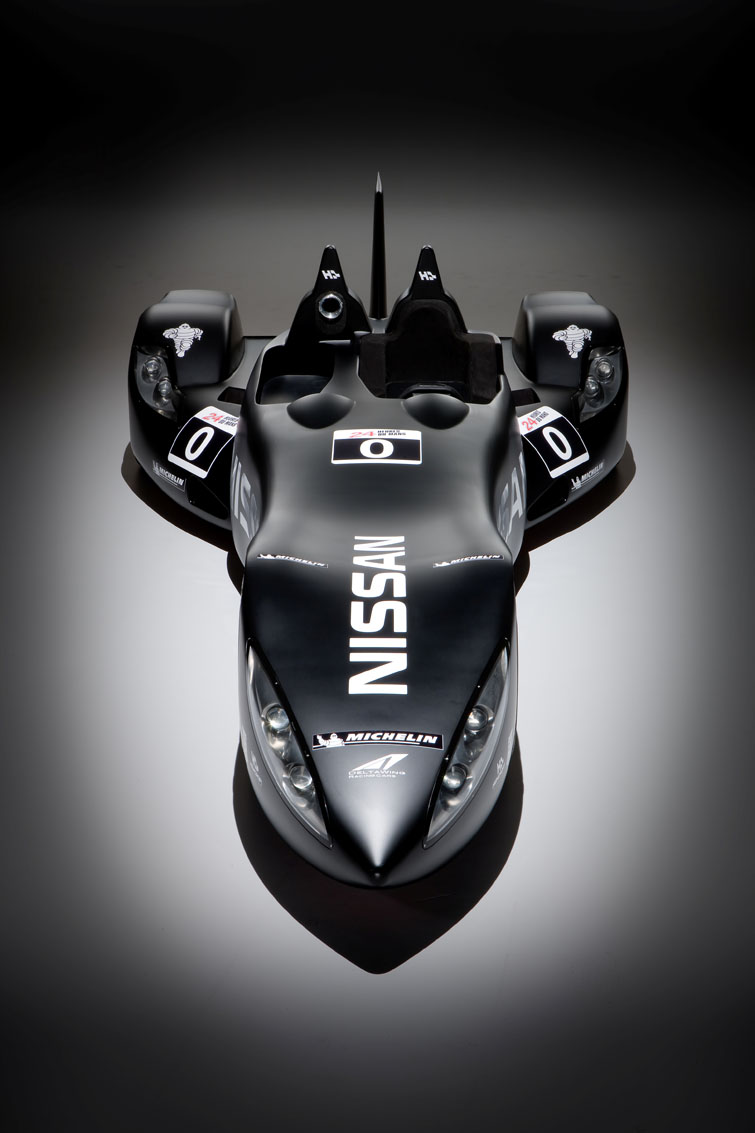 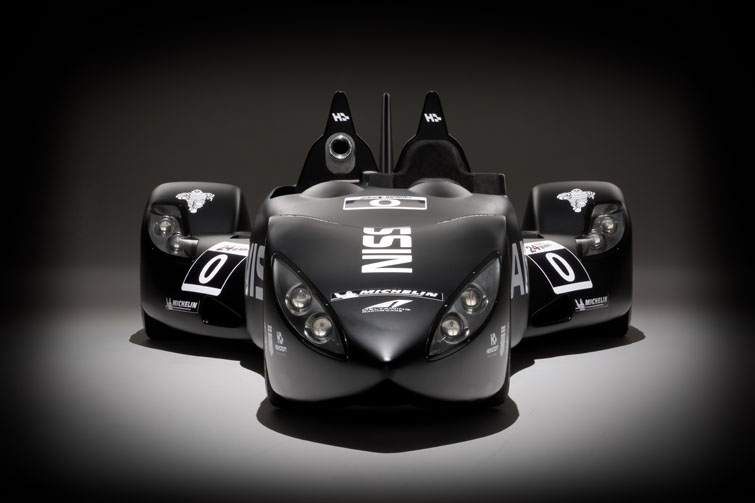 There is just one thing I don't understand. The car will reportedly have the speed comparable to somewhere in between the top classes, LMP1 and LMP2, using only half the horse power.

In other words, using half the horse power, it will be *too slow* to win! Why don't they put in a bigger engine and make it the fastest car on the track?

It's like saying, "we have developed a new concept that is twice as good as anything else out there ...but we are going to cripple it by putting in a tiny engine and tiny fuel tank."

It just makes no sense. 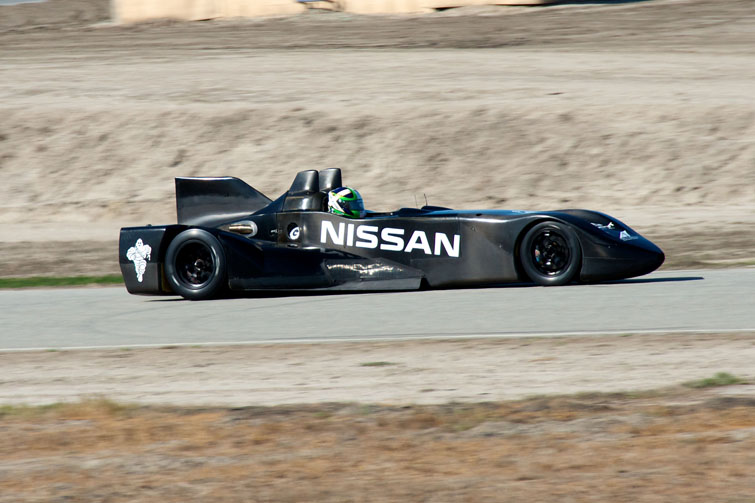 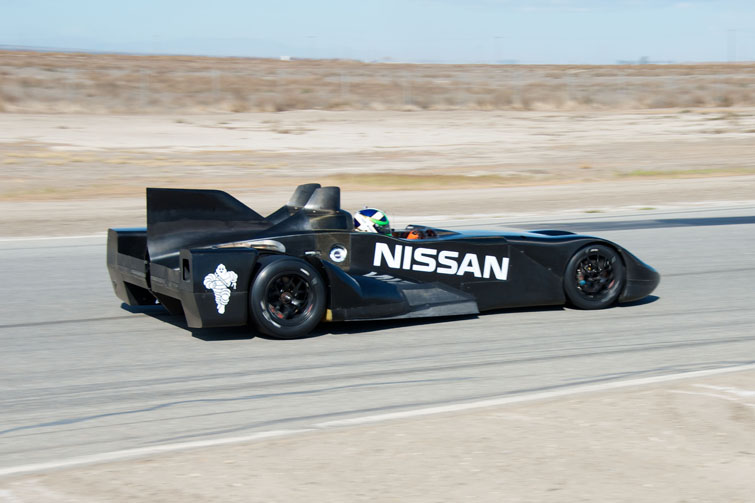 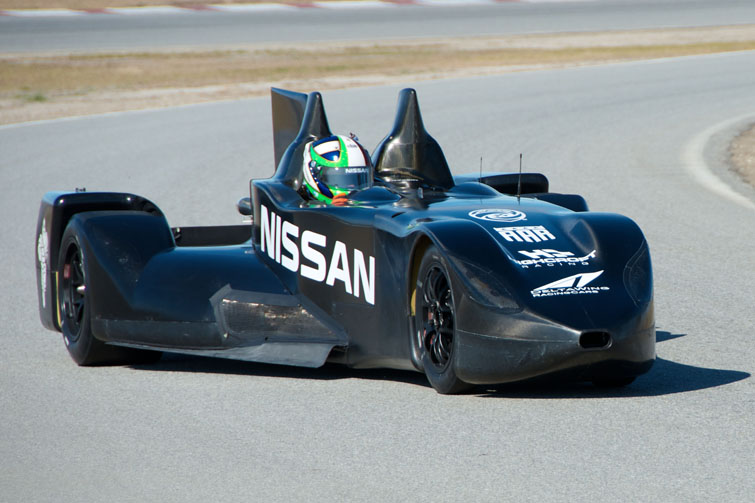 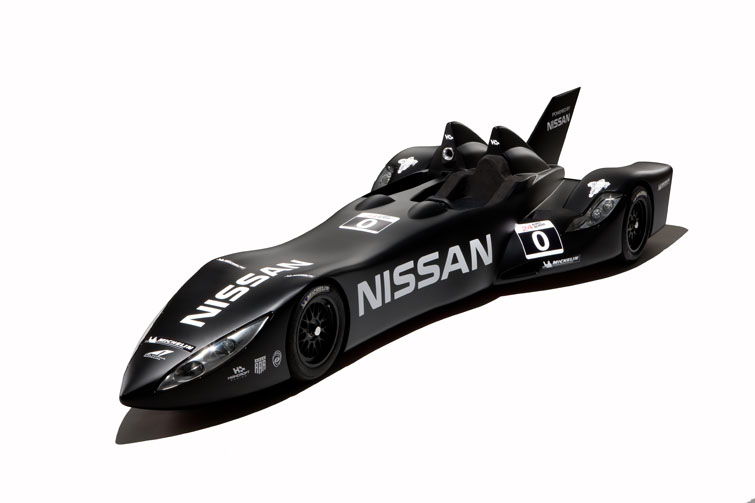 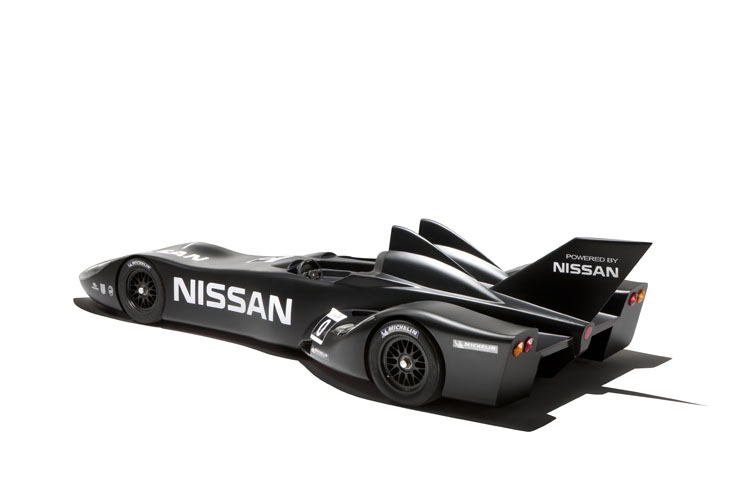 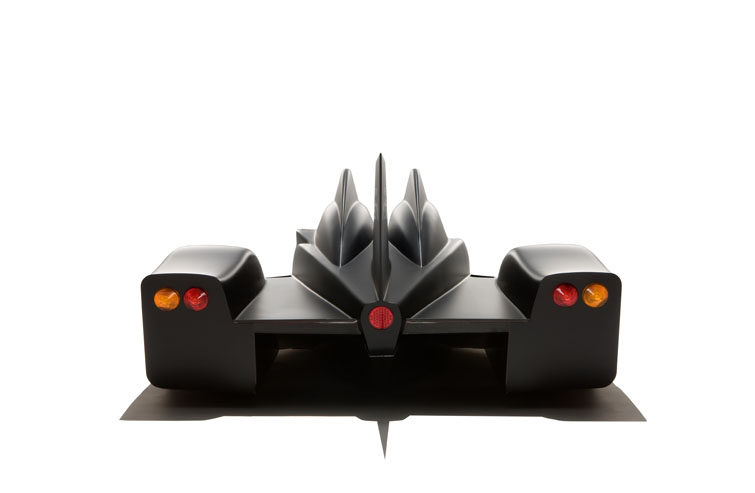 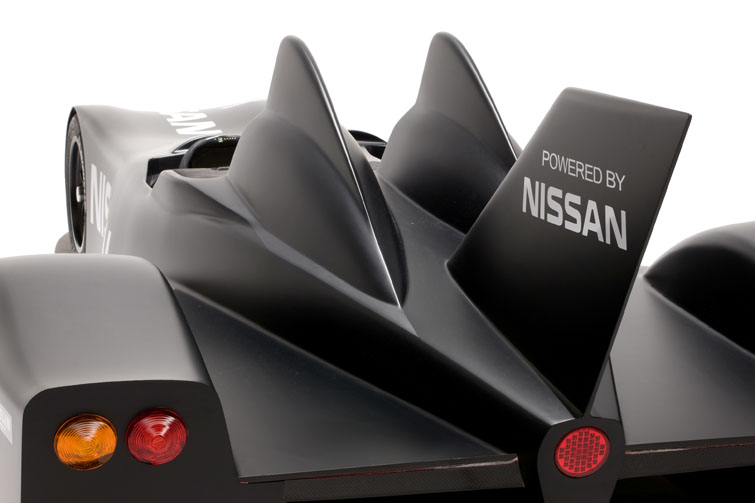 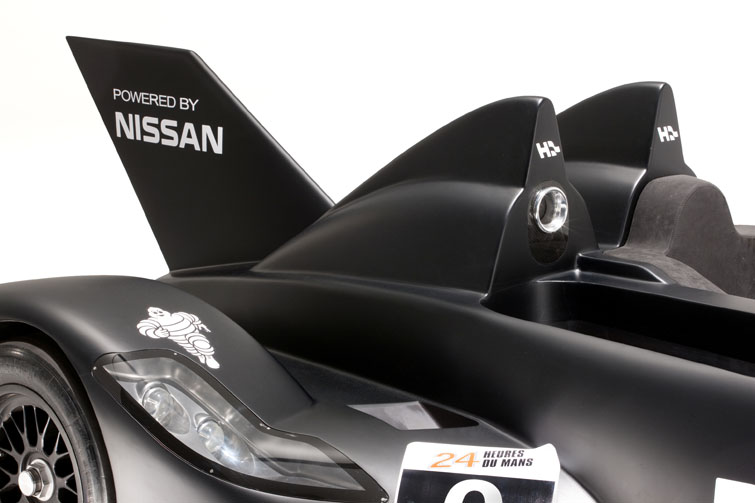 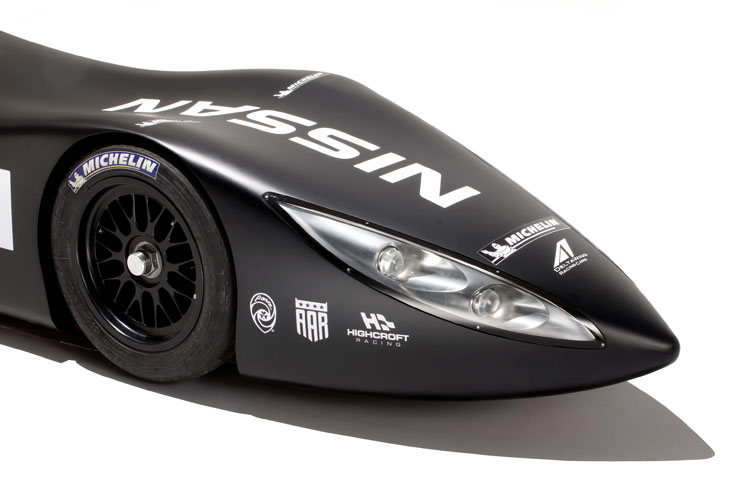 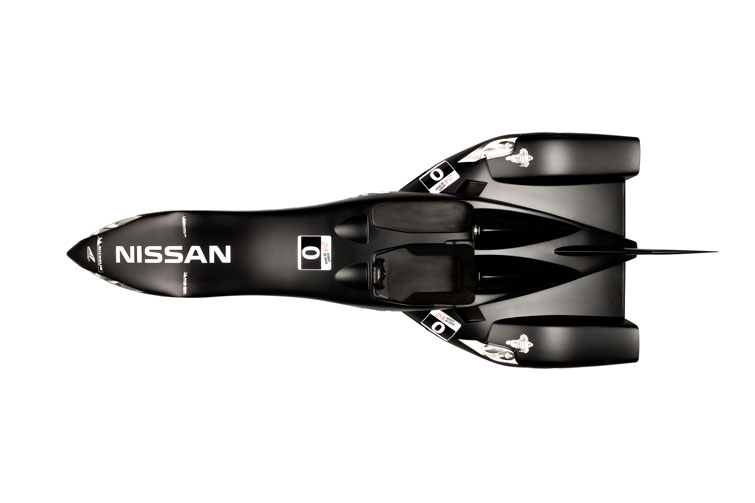