Media design studio Scholar has created this Aston Martin Reverie video to... well... prove that it could be done. And the result is amazing. Here is the story behind it.

As fans of hair-raising decisions and adrenaline-induced fun ourselves, we knew it was only a matter of time before we took on the speed and energy of a car spot. Herein the idea was born to create something that encapsulated the 'power', 'beauty', and 'soul' of the Aston Martin V12 Vantage.

To begin, we were drawn to Aston Martin due to the curves and power of their vehicles but also because we wanted to prove that a luxury car spot could be achieved mainly with CG. We grabbed our conceptual hats and dove headfirst. 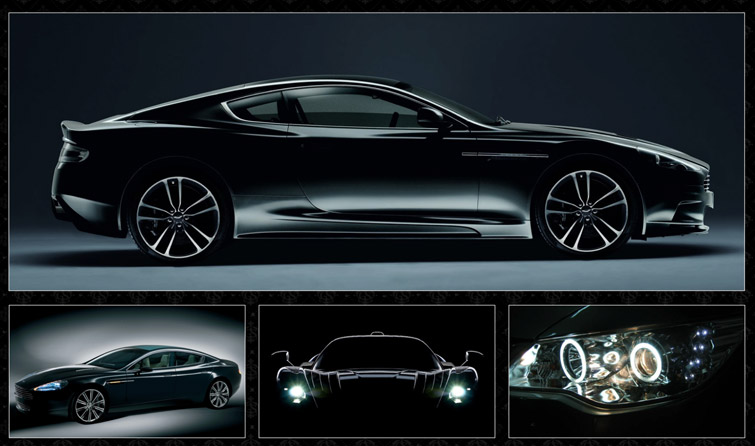 We ran the gamut from stunning visual-effects, heavy explosions and morphing buildings, to simple dry salt lake beds and artistically lit cityscapes while trying to find the right voice. We finally landed somewhere between complete photo reality and heavy stylization...which proved to be appropriate for our overall concept of: what does a car dream about?

From there we began to build our shots; moving cameras, animating the car, figuring out what and where our environments should be and look like. Our references introduced the car at dusk with a storm building on a desert horizon " taking on a sense of danger and anticipation. 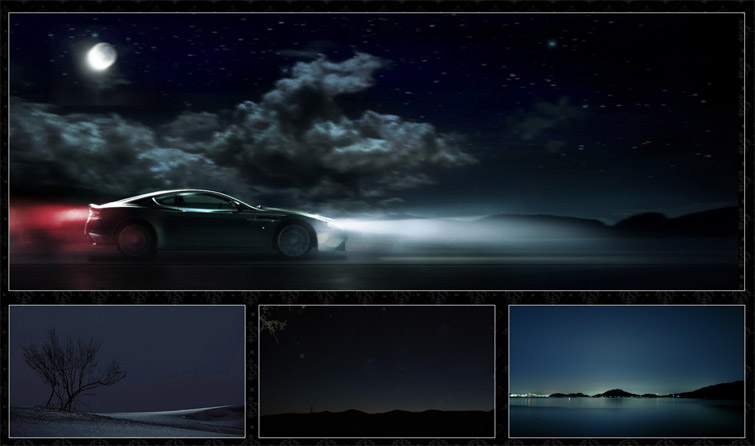 The use of CG allowed our imaginations to run free in terms of elegant camera moves and story-telling perspectives without worrying about the expense of helicopter shots and process trailers. We knew the narrative needed more than beauty shots so we borrowed a friend's Aston Martin which gave us access to shoot some interior details and a driver with the Canon 5D. Although limited to just a few inserts, we felt it helped the piece immensely. 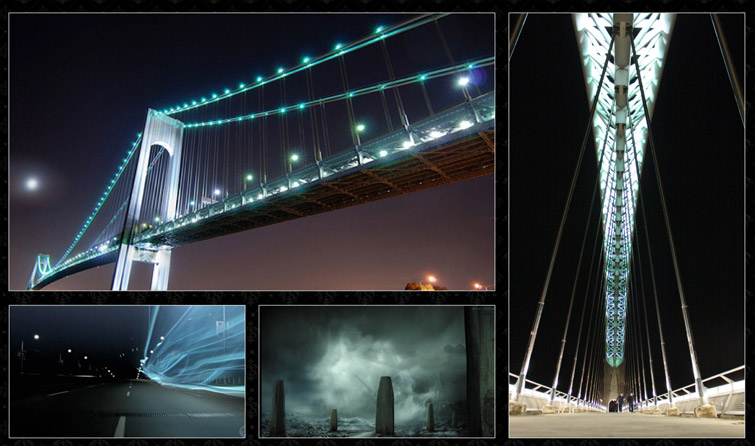 As the process evolved, we crafted our storyline with the award-winning editorial of The Whitehouse and editor Josh Bodnar. Aston Martins's tagline "Power. Beauty. Soul." became a driving force of inspiration throughout the editorial phase of the project. 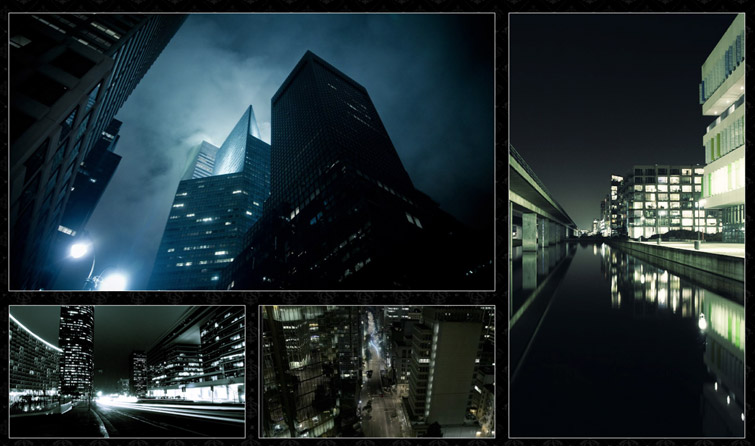 Our dailies consisted of previz animations until the story was nodded for approval. Upon edit lock, we began the painstaking tasks of putting the V12 Vantage into the "real" world. An incredible team of CG artists began to build out our 4 main scenes, the desert, the bridge, the city and the showroom.

We wanted the piece to begin with a dreamlike feel so we employed the artistic talents of matte painter Christian Kugler (The Social Network). The results were a mysterious and cloudy, fully-moonlit sky with the danger of a storm brewing. We wanted the bridge and city scenes to appear like they could exist anywhere on earth while still feeling familiar to most. 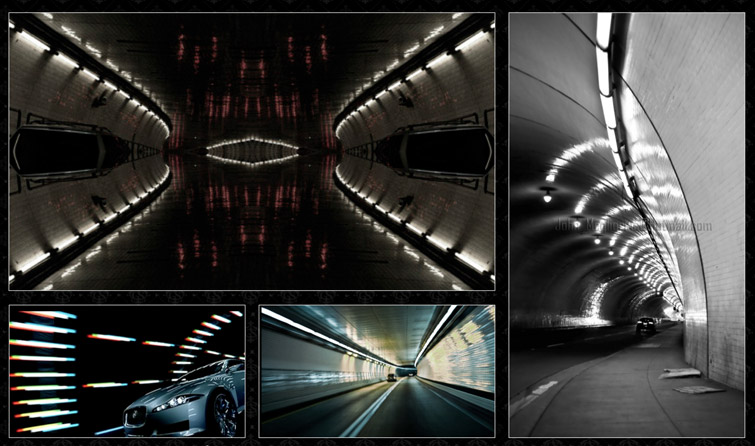 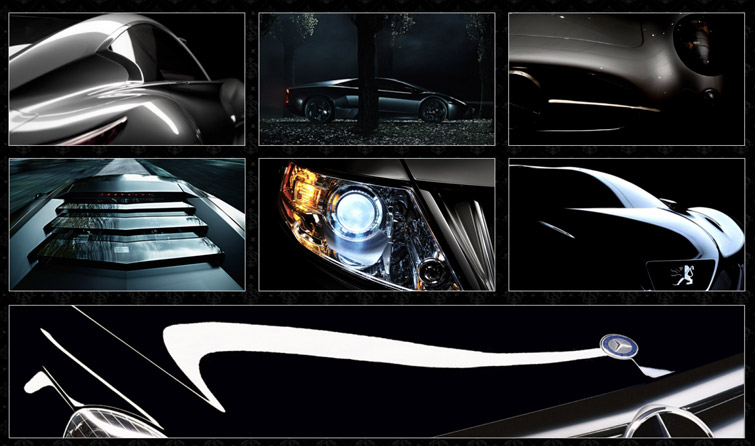 For the showroom, we went round and round with elements of actual auto showrooms to more of an art gallery space. We finally landed on a room that drew from high-fashion with lights that would reflect and accentuate the beauty of Aston Martin

Continuing the high level of collaboration that we love at Scholar, Carbon VFX's Kieran Walsh flew in from New York for final color and composite. Kieran took our blood, sweat and final render passes and brought the spot to an unforeseen and unexpected level of finish.